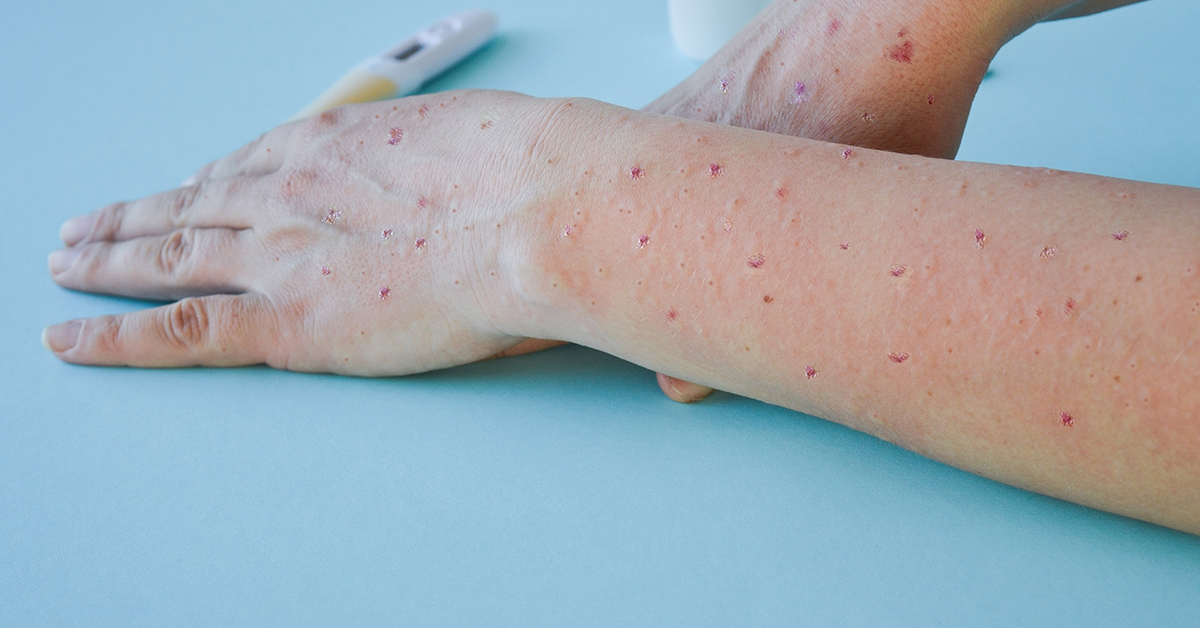 Monkeypox is a rare infection found in central or west Africa. There have recently been very few cases in India, but the risk of catching monkeypox is low.

Monkeypox takes nearly 5 to 21 days to show the symptoms developed. The first symptoms include:

A rash might appear after the first symptoms in 1 to 5 days, often begins on the face, and spreads to other parts, including the genital, mouth, and anus. One may also experience bleeding from the rectum or bottom. The rash can be confused with chickenpox since it starts as raised spots and turns into small fluid blisters, which will fall off later. Usually, the symptoms will get better on their own within a few weeks, but if you have the symptoms, you can pass the disease on to other people.

Monkeypox can pass from person to person through:

Monkeypox can spread through infected rodents like rats, squirrels, and mice: Since monkeypox can pass through close contact, the patient will be isolated.

Take a break from intercourse or intimate contact with your partner if you have any monkeypox-related symptoms, and consult a doctor immediately.