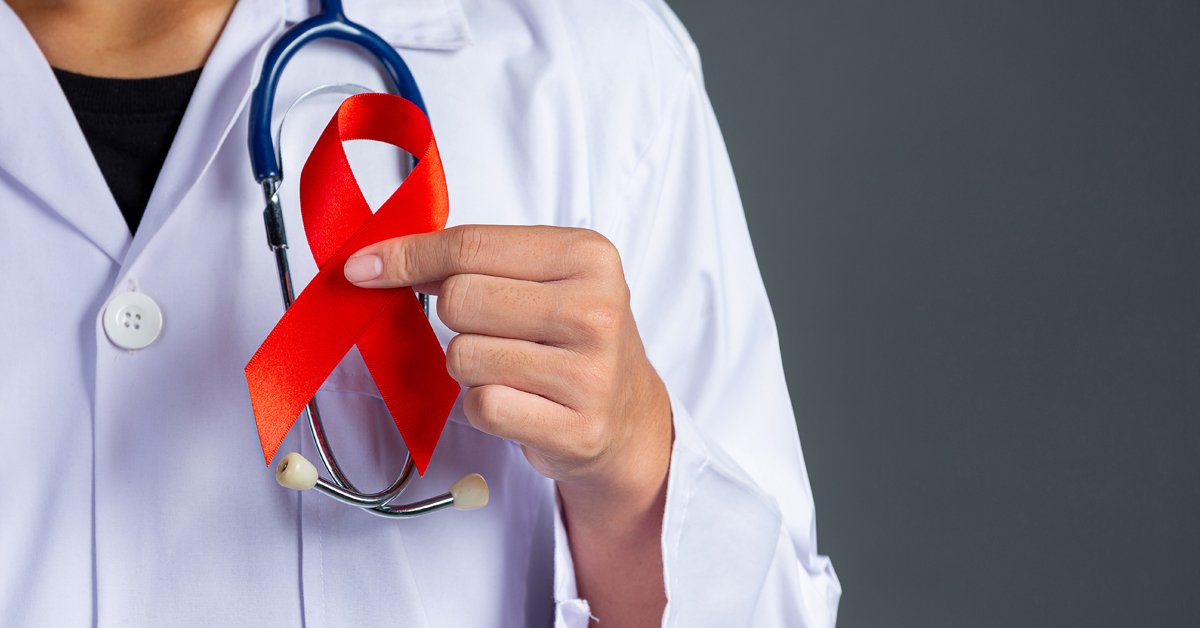 Acquired immune deficiency syndrome or AIDS describes the potential life-threatening illnesses and infections that happen when HIV damages the immune system. While AIDS cannot transmit from one person to another, HIV can.

There is no cure for HIV, but there are effective medications and treatments that enable people with the virus to liver longer and lead a healthy life.

With the help of early diagnosis and effective treatments, most people with HIV won’t develop AIDS-related diseases or illnesses, which lead to a near-normal lifespan.

Most people with HIV experience short flu-like illnesses after 2–6 of infection, which can last for a week or two; after these symptoms, there won’t be any visible symptoms for years, but the virus will continue to damage the immune system.

So, people with HIV will not realize it until they get tested, and some might require frequent tests as they might be at high risk. The doctors will prescribe antiretroviral medications for HIV to stop the virus from replication and allow the body’s immune system to repair itself to prevent further damage. Doctors might also suggest a combination of medicine, and it’s crucial to follow them as prescribed. HIV treatments aim to have an undetectable viral load during further tests.

People who have unprotected intercourse or share needles are at high risk of HIV. The effective ways to prevent HIV are:

Consult a sexual health doctor to know the best way to reduce your risks of HIV.