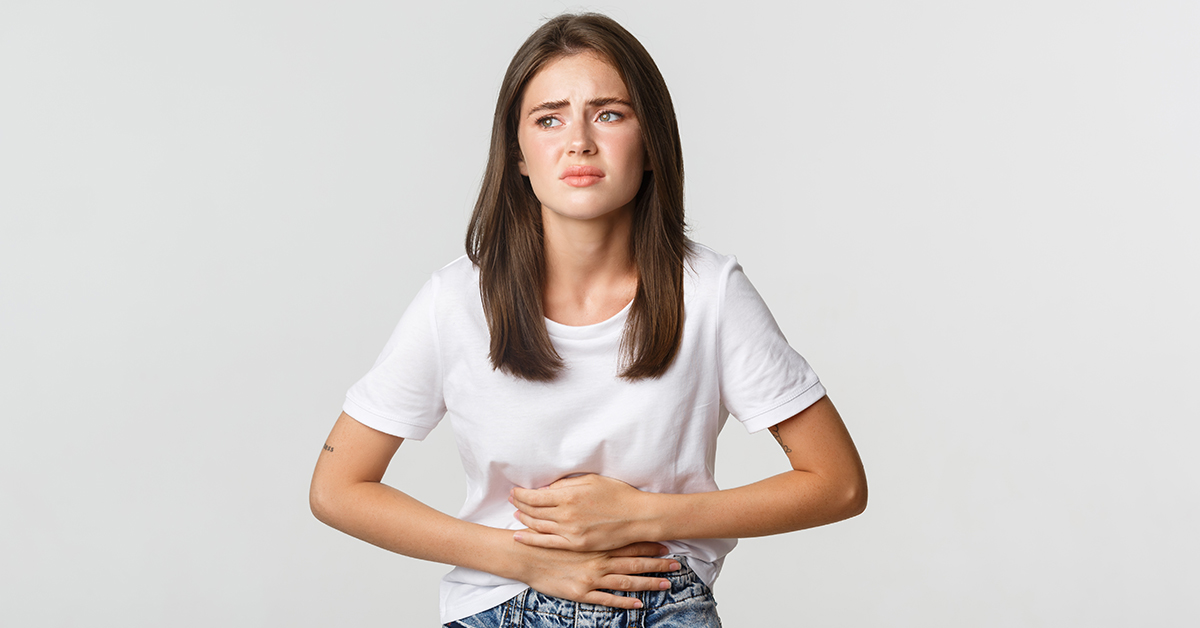 In rare, severe cases, rectal bleeding may lead to shock, so if you are undergoing any of the following symptoms, call for immediate help.

How to check for rectal bleeding?

In rare cases, the bleeding won’t be visible to the naked eye and is only seen through a microscope during a lab test.

Consult a doctor if